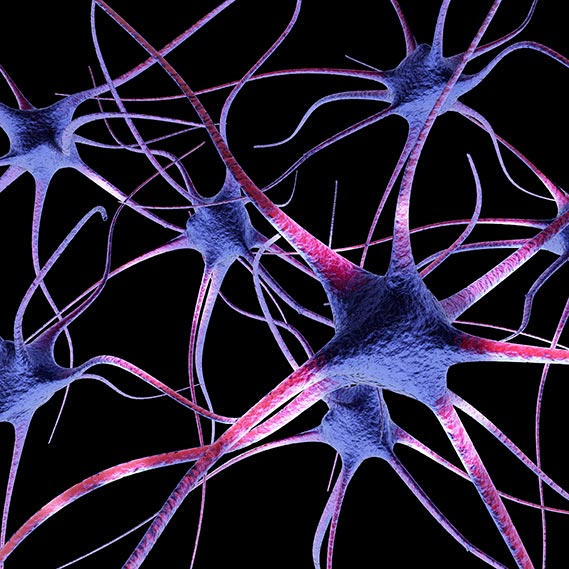 This in vitro cancer science experiment was conducted at a highly prestigious laboratory accredited by The College of American Pathologists. Due to complications in combatting cancer, scientists sought to corroborate with Mr. Trivedi to see how the transformational energy of the Trivedi Effect influences cancerous cells. During the experiment, Mr. Trivedi administered his biofield energy transmission to two cancer cell lines: endometrial and prostate cancer cells. The cancer cells were not touched by Mr. Trivedi and were in sealed, protected tubes that were analyzed before the experiment as a comparative analysis.

When the experiment was completed and the scientists collected the data, they compared the results with the “Control” data and discovered something extraordinary. The scientists found that (unlike the cancer experiment conducted at the California Pacific Medical Center Research Institute, in which the energy from Mr. Trivedi killed brain cancer cells while simultaneously gave life and viability to healthy cells), Mr. Trivedi’s energy transmission on the endometrial and prostate cancer cells actually caused the cancerous cells to reverse mutate. Mr. Trivedi transformed the cancerous cells into noncancerous, healthy cells! The miraculous results of this experiment have been published in the peer-reviewed science journal “Cancer Science & Therapy” under the title: In Vitro Evaluation of Biofield Treatment on Cancer Biomarkers Involved in Endometrial and Prostate Cancer Cell Lines. To read the full publication, click HERE.

There is no drug, medication or form of cancer treatment available that can transform cancerous cells into noncancerous, healthy cells. If the energy from Mr. Trivedi is infused into some form of supplement or nutraceutical, then cancer patients can have an alternative form of cancer treatment in the form of a product supplement that they can consume. Through consummation, the energy will be absorbed into their bodies and will be able to recognize and target cancerous cells to either effectively destroy the cancerous cells or transform them into noncancerous, healthy cells. This method of treatment has the potential to be the greatest and most effective treatment for cancer—without any of the negative side-effects from risky cancer treatments like radiation and chemotherapy.

This method of treatment has the potential to be the greatest and most effective treatment for cancer—without any of the negative side-effects from risky cancer treatments like radiation and chemotherapy. 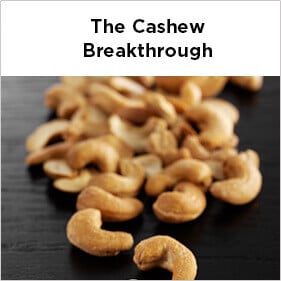 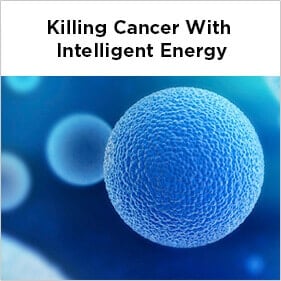